We are still minting this page. Please come back to see if it's finished or try the Italian version of this page 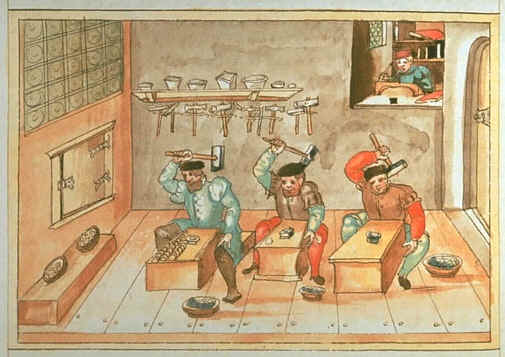 The imperatori had the right to have two Courts: a true one and one composed by Archofficiers of the Empire (Erzämter, archiofficia). 4 Archofficies appeared under the ottonian dinasty, at the time of Otto I'crowning in 936. Every Stammherzöge owned one of such officies. _The Golden Bull (1356) gave such officies at the Electors.

New officiers were created, but never used, for the electors created in 1803 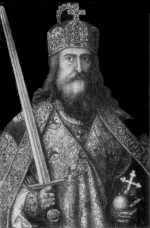